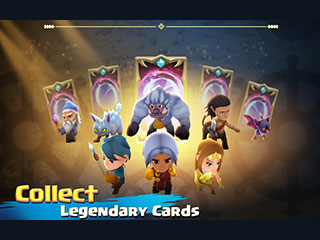 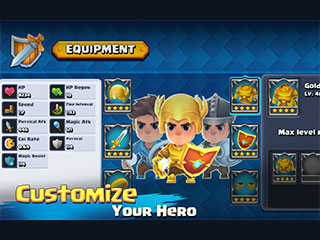 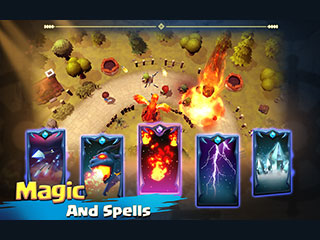 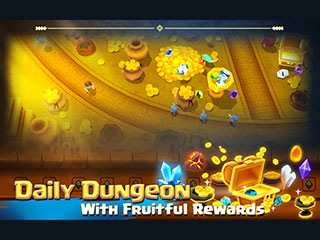 Adam Blade’s Beast Quest series (selling over 20 million books) follows Tom on his quest to free the Beasts of Avantia. The evil wizard Malvel has enchanted the magical Beasts of Avantia - join Tom, Elenna, Storm and Silver as they battle to free the Beasts and defeat the evil wizard. With fully customisable heroes and a wide range of collectable characters and Beasts, get ready to defend the kingdom of Avantia.

Only a true hero can free the Beasts and stop them from destroying the land. Are you the hero Avantia has been waiting for?

- The first ever Beast Quest TD game - it's epic, fun and FREE to play!
- Gather your FAVOURITE CHARACTERS, fortify your Towers, collect your Heroes and defend Avantia!
- Experience the world of Beast Quest with stunning HIGH DEFINITION 3D GRAPHICS!
- Test your skills and tactics with other 13+ TOWERS to defend with different rarity and powers
- Command 8+ of the GREATEST HEROES of Avantia!
- Defend your towers against MALVEL and his well-trained horde of enemies of goblin kings, skeletons and more
- Customise your HERO with over 20 EQUIPMENT items to improve strength and defense
- 70+ CHALLENGING MAPS with different routes and themes of varying difficulty!
- Enter ENDLESS MODE to compete against other players on the in-game leader board and see who can get the most kills and survive the longest!
- UPGRADE your TOWERS and HEROES by entering the DAILY DUNGEON